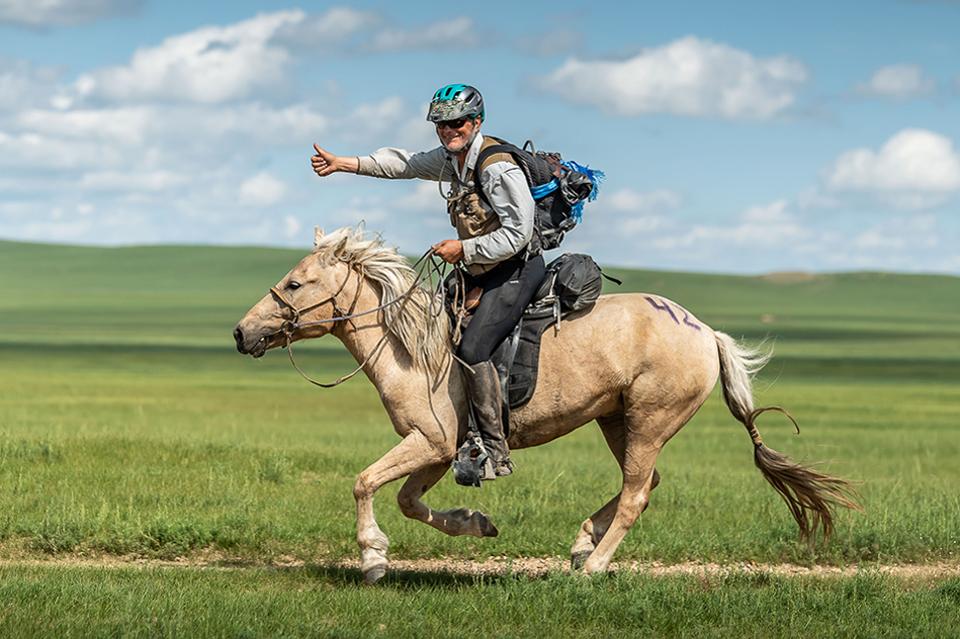 There are no such things as easy horse races, of course.

But there are different grades of difficulty when you take into account factors like the distance of the race, the strength of the field and its size, whether or not weights are being used, the racetrack’s specific characteristics, and the weather.

The Ascot Gold Cup is the most difficult flat race in the United Kingdom. It’s run in midsummer, at the Royal Ascot meet, and covers 3 700 metres. But the challenge of this race is not just in its length. Thanks to the size of its pot, and a well-earned reputation as being the most important race of the meeting, top quality fields are attracted, with some of the finest stayers in the world taking part. 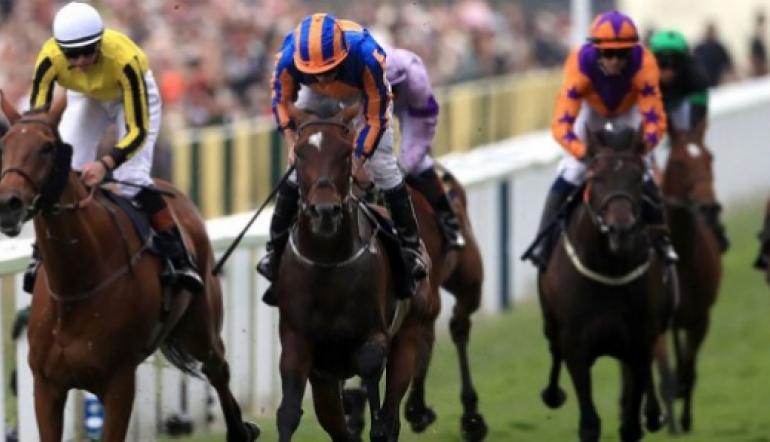 At 2 400 metres, the Belmont Stakes is run over a more modest distance in comparison to the other races on this list. What makes it so tough is the huge pressure the contestants are under.

It’s run over a dirt track, forming the third leg of the American Triple Crown, and as such stands as one of the races that have inducted some of the greatest champions in the history of horse racing! Not only is the race watched by many in the jam-packed stands, but it also attracts a TV audience of more than 20 million people. It’s one of the most-watched events on the racing calendar.

The internet has made it even more available, with many people tuning in via their smartphones, desktops, and tablets to not only watch what’s happening but wager on the outcome as well. It’s as popular as political betting in Australia, Rugby staking in South Africa, and Football wagering in the United Kingdom.

Run at Liverpool’s Aintree Racecourse, Grand National entrants have to cover a distance of just more than seven kilometres to get to the finish line. Along with this, horses need to clear 30+ obstacles and carry handicaps of as much as 67 kilograms for two circuits of the course.

Although the Melbourne Cup is not the only handicap run over 3 200 metres in Australia, it’s definitely one of the most difficult. Local horses are typically coming off of a winter spell and foreign contestants have usually had to travel vast distances to compete. The race then needs to be run, in view of the huge crowds at Flemington Racecourse, with a large field of the world’s best horses at full pace.

If you want to get an idea of how difficult the Mongol Derby is, consider that it’s derived from Genghis Khan’s horse messenger system!

It covers a staggering distance of 1 000 kilometres and competitors spend as many as 14 hours a day in the saddle over the typical 10 days it takes to complete the course on the Mongolian Steppes. The race is so difficult that multiple horses are used over it. Individual horses only need to travel 40 kilometres at a time.