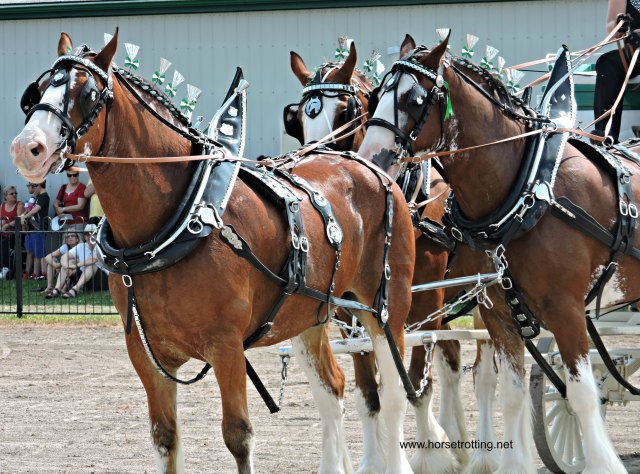 Several of the world’s greatest horse fairs have been held for hundreds of years, and in most cases, they have always been about much more than buying and selling horses. They are places at which old friends meet, courtships are initiated, and communities celebrate the things that bind them together.

Although horse fairs can be found around the world, the oldest of them are held in Europe. Let’s find out more about them.

Founded in 1750, the Appleby Horse Fair held in Cumbria, England, is one of the oldest fairs in the world. It is famous for several reasons, one of them being the fair’s importance to the country’s Roma and Traveller communities.

Apart from the festive atmosphere, one of the highlights of the event held annually in June is the way in which horses are shown off to prospective buyers. Rather than letting them mill around in stalls, stables, or horseboxes, the animals are run up and down Appleby’s streets. It is a great opportunity for photos, as is the washing of the horses in the River Eden.

Another event that is particularly important to the Traveller community is the Ballinasloe Horse Fair, held in County Galway, Ireland, every October since the 1700s. For most of the year, the small town’s population is about 6,500 people, but for the nine days of the fair, it swells to more than 80,000 people.

The buying and selling of horses are the main attractions, but there are plenty of other things to keep visitors busy. People can shop for souvenirs, clothing, food, and trinkets at stalls, take in live music and other performances, and enjoy dog shows and funfair rides. If you need a break from the activity, you can play online bingo for real money. 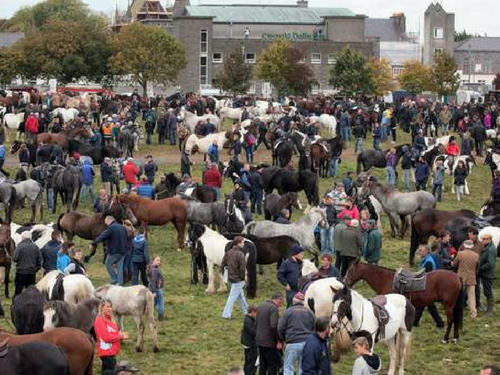 Festival of the Horse, Spain

Held since the Middle Ages, the Festival of the Horse in Jerez, Spain, takes place in May every year. Also known as the Feria de Jerez and the Feria de Caballo, the event began as a livestock fair. Over the centuries, it grew into a huge celebration that includes a temporary village of bars and restaurants, a fun fair, bullfighting, and Flamenco dancing.

The town is also famous for being the home of sherry. The event is one of the highlights on the calendar of Andalucía, a region that has a long association with horses and the equestrian arts.

Portugal’s National Horse Fair has been held in the town of Golegã since the 1700s. It was founded to showcase Lusitano horse and to way for traders to meet prospective customers.

Like the other great horse fairs of the world, the event draws thousands of visitors. Along with the festive elements of the fair, visitors also enjoy watching endurance, show jumping, and carriage driving competitions. Another highlight is the fact that many riders wear traditional dress instead of standard horse-riding clothing. The event takes place annually in November.