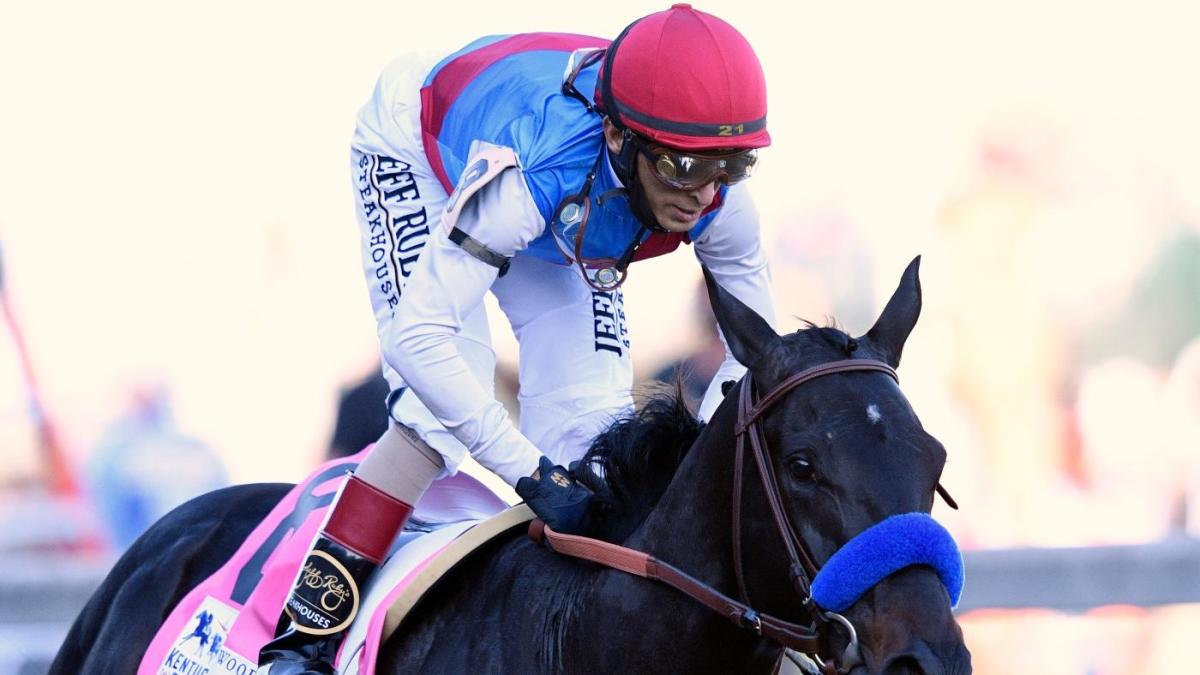 Backing the ultimate underdog can yield life-changing dividends. And especially so when you’re betting on the crown jewel of horse racing, the Kentucky Derby.

The event is an incredible 146 years in existence, and while favourites often leave the prints of their hoofs in the pages of history, the underdog has been known to topple the balance.

The longest Kentucky Derby shot of all time would have to be a horse named Donerail, who won the prestigious event in 1913. This special athlete had been placed at odds of 91/1 to win the race, and yet, ran his way to victory in the Run for the Roses during that year.

I’ll Have Another, a chestnut stallion who competed in the prestigious race in 2012, had been pegged at 15/1 to win by the bookmakers.

The field had been unusually strong that year, which many considered to weaken his odds even more.

However, ridden by Mario Gutierrez, I’ll Have Another did his magic by passing the front-runner during the very final stages of the event, and ended up making millionaires of a handful of underdog-bettors.

This special horse’s incredible victory at the 1992 edition of the Kentucky Derby took the horse racing world by surprise.

Arazi had been the firm favourite to win the race, and the larger betting public wagered wildly on his chances of success.

That year, however, Arazi failed to pick up sufficient speed down the stretch, and ultimately finished eight behind the then-little-known Lil E. Tee.

The regrettable result made Arazi (in)famous or the worst finish performed by a favourite in the history of the event.

Lil E. Tee, meanwhile, would go on to bag no fewer than 20 stakes.

During the 2002 edition of the race, War Emblem aced an early lead down the stretch, which ultimately led to one of the greatest victories of all time.

The ironic thing about his win is the fact that jockey Victor Espinoza had up until that point in time not once laid eyes on the horse.

This edition of the event struck everybody for a six.

The favourite, Uncle Mo, scratched out less than 24 hours before the race had been due to start. While the tote board was open, Animal Kingdom was dismissed by most because his lack of experience on conventional dirt.

He surprised everyone by responding exceptionally well to the new surface, and even managed to make betting and online casino history by winning the race as a newcomer. 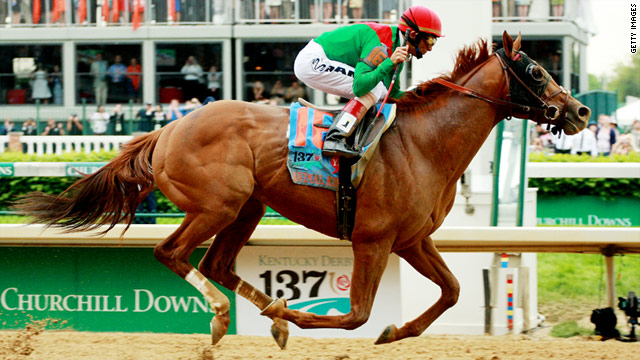 This special steed secured his place in the 1999 Kentucky Derby with a win at the Coolmore Lexington Stakes. Still, he got completely overlooked by the bookies, who had placed him at odds of 31/1.

Needless to say, Charismatic pulled out all the stops on race-day, and ran the perfect race in partnership with jockey Chris Antley.

Charismatic well and truly earned his place on this list with his stellar – and unexpected – performance.