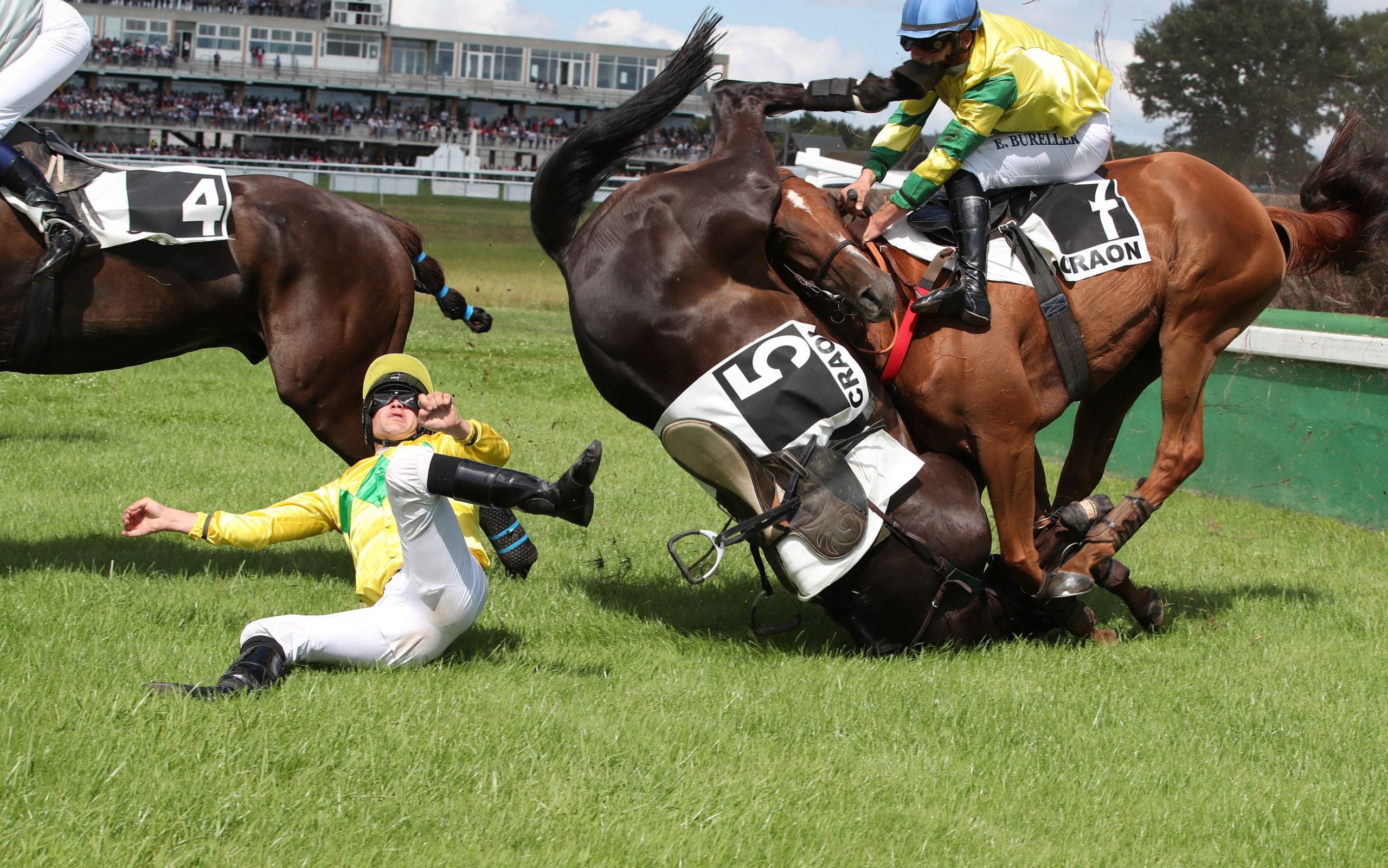 Horse racing is a popular sport around the world, often accompanied by glittering parties and the presence of the world’s elite. That is why an embarrassing moment out on the track is often amplified tenfold. No one wants to lose time and time again in front of wealthy backers or lose their pants in front of thousands of onlookers!

Let’s take a closer look at some of the most embarrassing moments in the history of this fine sport:

Quixall Crossett may just go down as one of the worst racehorses in history. This poor horse managed to achieve 103 consecutive defeats during his eleven-year stint in the sport. Quixall Crossett became the first thoroughbred in history to score the record after a particularly embarrassing stretch at Southwell in July of 2001.

Striking Out At The Epsom Classic

During the 2003 Epsom Classic, one horse raced in the world’s most prestigious horse race by accident, with the owner leaving him in the line-up by mistake. The poor horse named Noddies Way finished an impressive 30 lengths behind the winner, making him as the world’s worst classic contender. 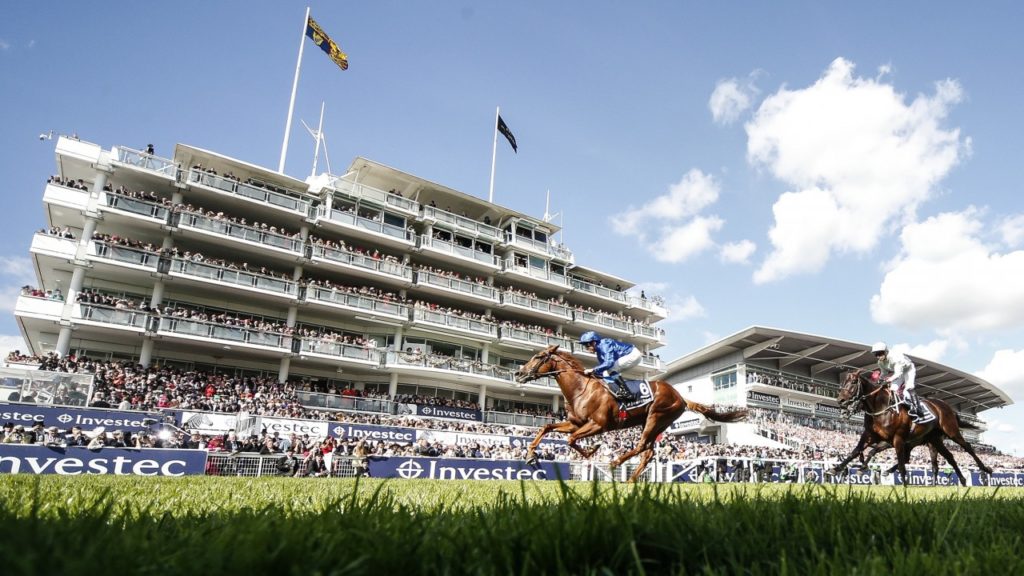 The World’s Most Expensive Racehorse

In 2006, a horse named The Green Monkey became the world’s most expensive racehorse ever purchased. The breeding operation who bought the horse separated with a whopping $16 million to purchase the beast. However, this may have also been one of the worst investments ever made in horse racing history with The Green Monkey garnering only $10,000 in prize money. He was retired after just three starts and went on to stud for just $5,000.

On the final turn of race one of the Hyland Race Colours Plate in Canterbury, Australia, jockey Blake Shinn, managed to moon the crowd during a particularly embarrassing wardrobe malfunction. The jockey stood up on the horse while rounding the bend, only to find the seat of pants left behind and his naked rear end on display for all to see. Unfortunately, he didn’t win the race but still managed to place second in an event that is sure to be etched in memory for ever.

At one race in Ireland, jockey Roger Loughran had a particularly embarrassing moment when he stood up mid race to celebrate his victory, only to discover that the race wasn’t quite over yet. The jockey mistook the end of the railing for the finish line and started celebrating a bit too soon. As if the incident wasn’t embarrassing enough in itself, the jockey also received a 14-day ban for the move, while many betters are said to have lost a lot of money due to the mistake. They should have stuck to playing the Bingo Canada offers instead!

Although there is no shortage of stories of jockeys coming short during horse racing, Bridget Andrews might just take the case with her dramatic fall just 20 yards from the finish line. While racing at Southwell, Andrews was just moments from victory after racing a perfect race when she lost an iron and fell from the horse.