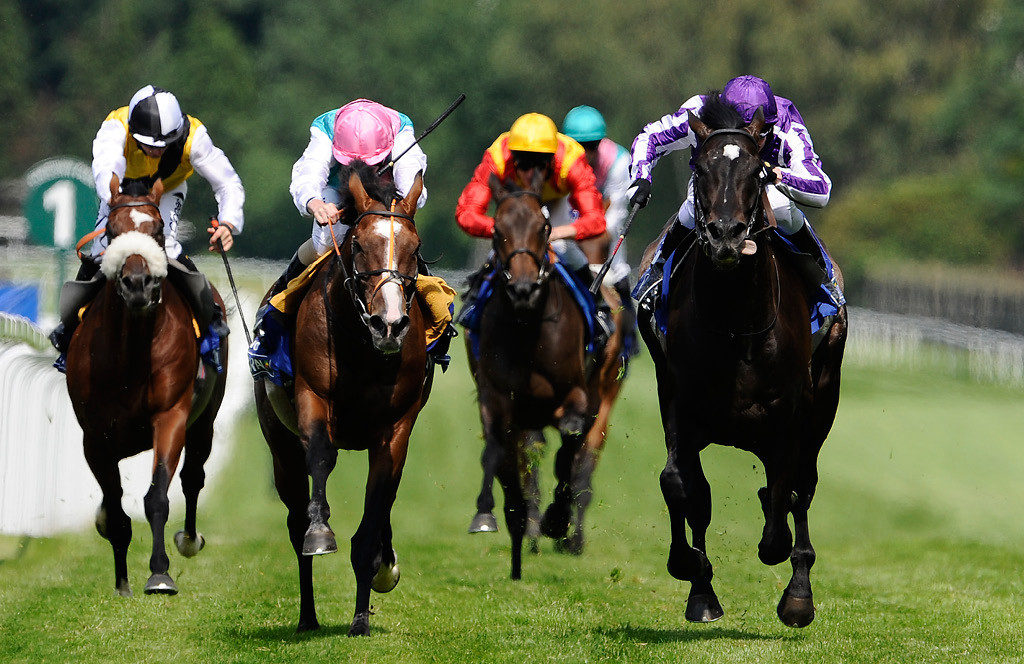 Horse racing as we know it today has a rich and storied history.

Today, it is a sport enjoyed by sporting enthusiasts and bettors alike.

Below is a list of fun horse racing facts fans of the exhilarating sport probably never knew.

It’s Almost As Old As Time

Competitive horse racing dates all the way back to 4500 BC. This was when the nomadic tribesman of Central Asia first started to racehorses for fun in competitions.

Later, around about 1000 BC, the Ancient Greeks began hosting horse racing events featuring two-wheeled carts and chariots. So popular did this become, that the Romans and Egyptians soon followed suit.

Horseback racing became an official sport in 664 BC at the 33rd Olympiad. It was also during this time that the term “jockey” was first coined for those riding horses competitively.

During the Common Era, it had been the Romans who eventually brought this amazing sport to Britain.

Horse racing first made its way to the US in the mid-1600s. During this time, the very first racetrack was constructed in colonial America. Newmarket was where it all started in America.

By the late 1800s, more than 300 tracks had been constructed and were operating full swing in the country. 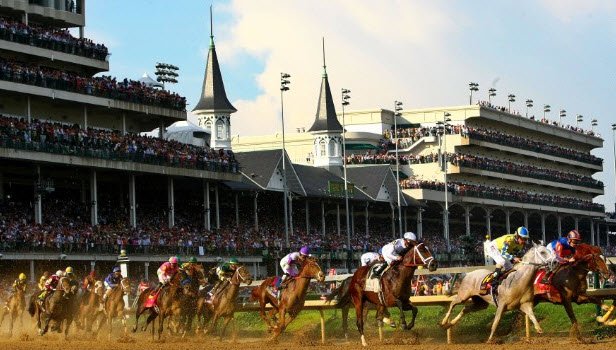 Horse racing owes its survival as a major competitive sport to betting.

Wagering on the sport has what has drawn people to horse racing since its very beginnings – and it continues to be the case today.

In the early 20th century, a temporary ban on betting on horses very nearly killed the sport. But thankfully for betting enthusiasts, the annual Triple Crown saved the day.

The interesting thing about naming a thoroughbred racehorse is that it cannot be random. Instead, much thought and consideration go into the naming process.

Several guidelines are set by the breed registry for thoroughbred horses Canada and the US. Up to six names must be submitted to the Jockey Club for consideration. Also, names must be shorter than 18 characters, and cannot include references to any of the world’s famous racetracks.

So steeped is the famous Kentucky Derby in tradition that it even has an official song and drink that you could hear played at a Canadian casino.

Mint Juleps, which typically consists of a mix of mint, sugar syrup, and mint, is traditionally enjoyed before, during, and after every event. And before every race, “My Old Kentucky Home” is traditionally performed. The official song was penned by Stephen Collins Foster.

Fans can even place bets on how long the song will be played at each race.

Being A Jockey Isn’t Easy

The occupation of professional jockey is an exciting career. Even so, not many people realise the hard work and discipline that goes into becoming a jockey.

All jockeys must have an in-depth knowledge of horses and races, and most weight 120 pounds or less. What’s more, jockeys may not be taller than 5 feet and six inches.

Most jockeys are trained at the North American Racing Academy in Kentucky.