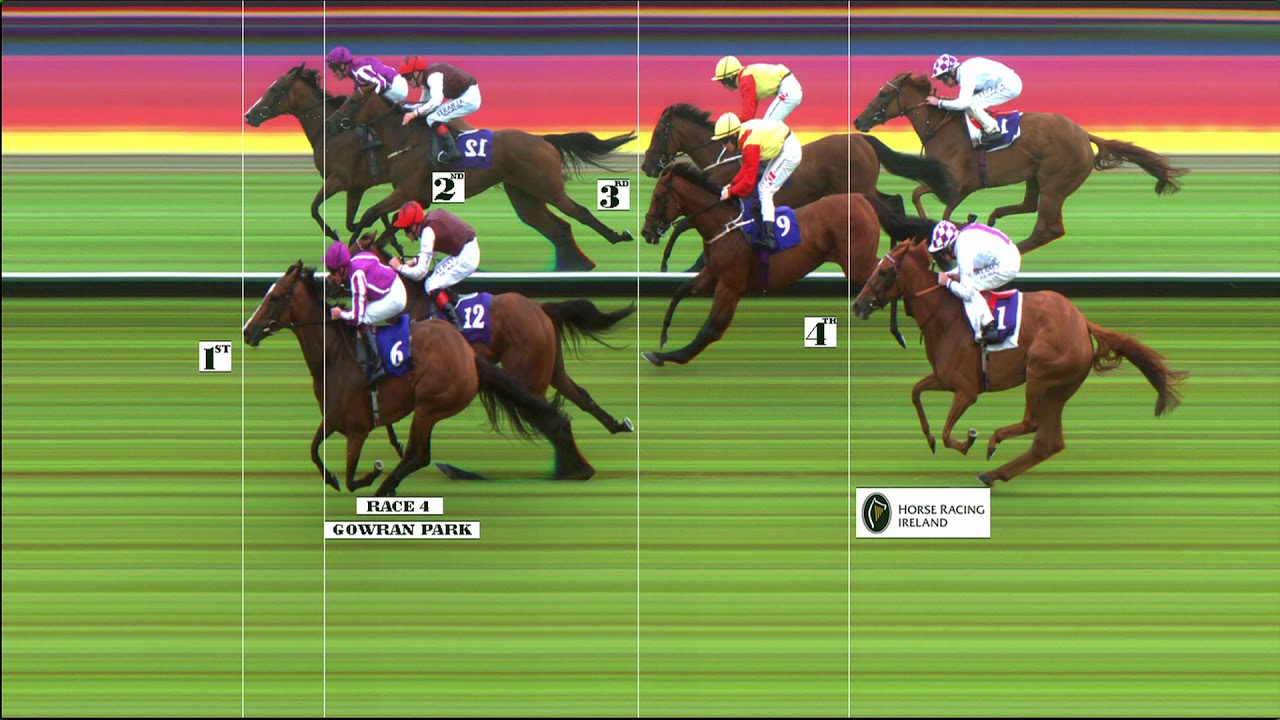 If there’s one thing that’s certain about horse racing, it’s that there are always big races to look forward to throughout the year with plenty of thrilling betting opportunities. Here are the upcoming highlights to look forward to for the rest of 2018.

Described as “The Fastest Two Minutes in Sports”, the Kentucky Derby has been raced every year since 1878 and is the 1st leg of the Triple Crown.

Raced over a distance of 2420 metres on the grass track of Epsom Downs, The Oaks is a Group 1 race open for 3-year-old fillies.

The Derby was first run in 1780 and is Britain’s richest horserace. Contended over 2420 metres at Epsom Downs, the Derby is open to 3-year-old colts and fillies.

Dating back to 1711, every day of the Royal Ascot is started with a horse-drawn procession by the Royal Family and the whole event includes 8 Group 1 Races, which won’t leave you much time for real money slots!

Where: The Curragh, County Kildare, Ireland

As Ireland’s counterpart to The Derby, the Irish Derby is raced over a distance of 2414 metres and is open to 3-year-old colts and fillies.

Raced over a distance of 2414 metres, The King George VI and Queen Elizabeth Stakes is Britain’s most prestigious open-age Flat race. 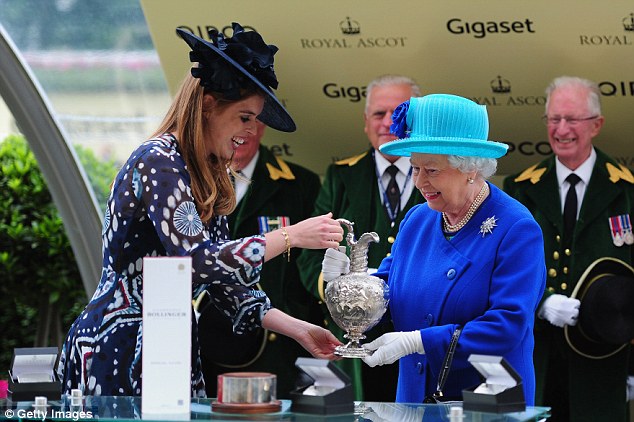 Where: Doncaster, United Kingdom. First raced in 1776, the St. Leger is contended by 3-year-old colts and fillies over a distance of 2921 metres.

With a 1st prize of $3.3 million from a purse of $6million, the Prix de l’Arc de Triomphe is the most prestigious and richest in Europe and is raced over 2400 metres.

Offering over $5 million in prize money across 6 races, including 4 Group 1 events, the British Champions Day is the conclusion of the British Flat racing season.

Including a number of prestigious races including the Breeders’ Cup Classic, the Breeders Cup brings to a close the international thoroughbred season on the Flat.

Affectionately known as the “race that stops a nation”, the Melbourne Cup is the highlight of the Australian sporting calendar and is contended on turf over a distance of 3200 metres by 3-year-old colts and fillies.

Enjoy the rest of the 2018 horseracing season!