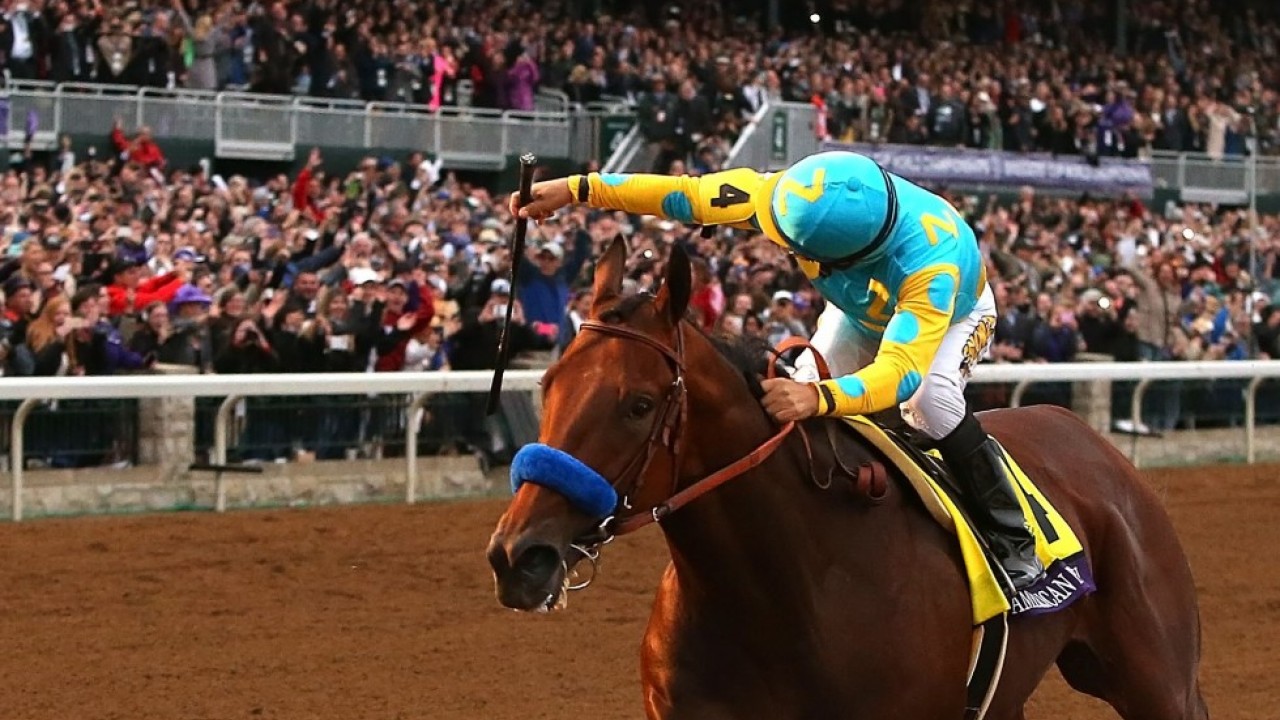 Professional horse racing, as we know it today has been a favourite pastime the world over for the last two hundred years. The sport was initially played mostly between riders in friendly games before the start of the 19th century, but quickly turned into a legitimate sport by the time of the turn of the century.

More people became interested, and as gambling has always been a part of human history, it didn’t take long before people began betting on horse racing, which is when the sport truly picked up popularity, especially throughout the United Kingdom.

As with any international sport, there have been moments in horse racing history that were so surprising, so unexpected, that they became legendary among both the racers and the fans. These are the moments that truly defined what makes sport so enjoyed around the world, and why horse racing has continued to be a powerful force in the sporting world, and something fans follow as religiously as pokies New Zealand in the gambling scene.

It was the year 1956, and one of the greatest mysteries in racing history was about to unfold. It was during the Grand National, and Devon Loch, a seasoned racer, was thundering down the track, in the lead, not far from the finish line. All of a sudden, the horse came to an abrupt stop, his legs stiffening and falling to the ground, before the next horse came flying past and won the race. After the race, Devon Loch was thoroughly analysed, and was found to be in perfect health, with no observable injuries. Why he fell during the race remains a mystery.

The Kentucky Derby of 2009 was met with terrible weather. A downpour of rain matched with heavy winds made it difficult for both the horses and their riders. Mine That Bird, an inexperienced racer that had odds of 50 to 1, was not expected to do well on that specific day. For whatever reason, however, Mine That Bird made a complete turn-around, and outpaced every other horse on the track, reaching a lead of over seven lengths and winning the race.

Often cited as one of the most thrilling moments to have ever occurred on the track, the tight race between Affirmed and Alydar is the stuff of legends. Racing at Belmont in 1978, these were the fastest thoroughbreds in the country, and with a massive crowd cheering them on, these two titans battled for the trophy, right up to the finish line, where they remained neck and neck, until Affirmed managed to pull head in the last few moments. 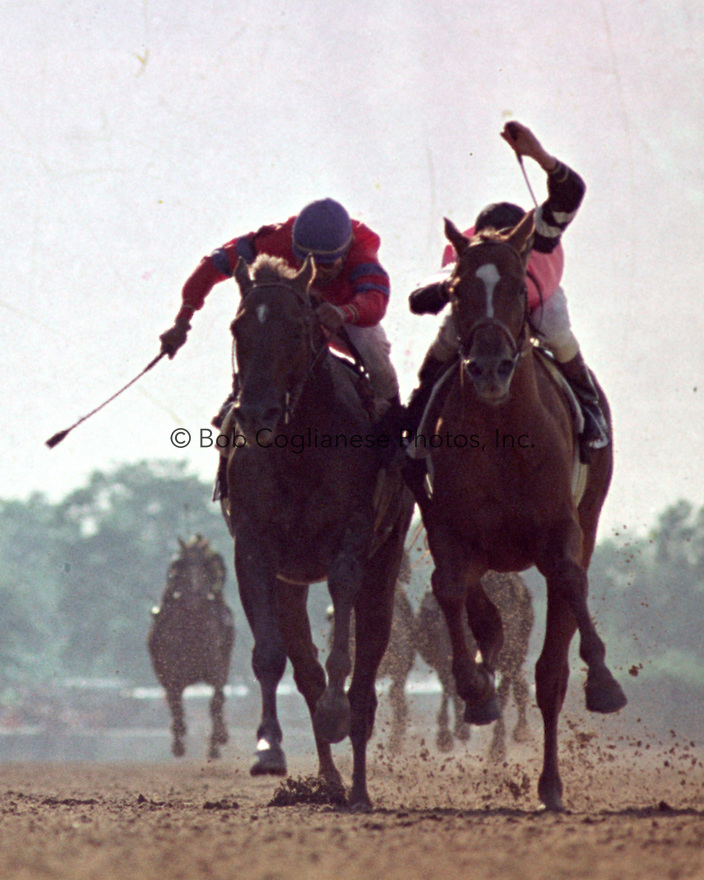 Colic is a common disorder that affects horses, and for racers, it almost always means an end to their career. Wise Dan, on the other hand, would have none of it, and although his colic was severe enough that it required surgery, he was back in the winner’s circle within just two months, surprising everyone following the horse’s career.

A legend among legends, Secretariat is one of the most well known horses in the world. Perhaps his greatest moment came in 1973 at Belmont, where he won by an astonishing 31 lengths, of which he still holds the record to this day.