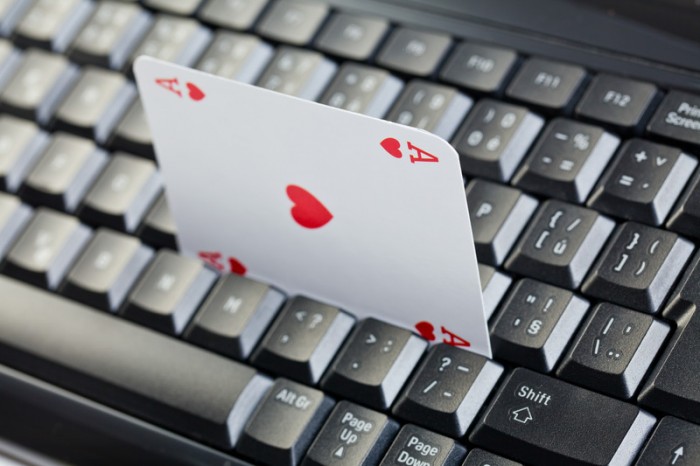 How Online Poker has Grown

Online Poker started small with only a handful of casinos offering real money games.  It is difficult to imagine that from such small beginnings one of the most popular games in the world started.

In January 1998 Planet Poker was the first online casino to offer real money Poker games and was endorsed by Mike Caro and from then the number of players increased.  Planet Poker experienced much success, as they were the first to offer Poker as a real money game.  There were a few setbacks such as software glitches but Planet Poker has survived and is still around today offering play for fun Poker games. In 1999 a new online casino emerged, Paradise Poker.  Their software was a much better quality and they also offered three different variants of Poker.  In 2001 two new companies found their way onto the internet and contributed to the growth of online Poker. These sites attracted large numbers of casino players and they are still a popular option to this day.  During the 2000’s the popularity of Poker was growing at a rapid pace and was estimated to be worth $1 million per day.  The media coverage and ad campaigns also contributed to the growth of online Poker.

In 2003 Chris Moneymaker won the WSOP and took home $2.5 million.  He had started his Poker career playing online and is where he mastered the game and his skills.  Players from all around the world realised that if he could do it so could they and the amount of WSOP poker players increased from 839 in 2003 to 5619 in 2005.  Online casinos benefited greatly from this success story and there are many Poker players who have won big because of hard work and practice and dedication to the game.

A Few Glitches Along the Way

Poker suffered a few defeats beginning in 2006 with the Unlawful Gaming Enforcement Act.  The US could no longer process any internet payments and many online casinos withdrew from the US gaming industry. One site did not leave, and so had the whole US market wanting to play Poker.  Between 2007 and 2008 poker scandals emerged.  The casino was Absolute Poker and an employee had altered the software and could view player’s cards.  This was a huge scandal and spread rapidly through the Poker world.

In 2009 things were looking up. 2 online casinos offered poker and became even more popular than ever. These online casinos produced Poker players of note such as Viktor Blom who had succeeded in winning millions.

In 2011, known as Black Friday, the Poker world was seized by the Department of Justice and many online casinos collapsed and suffered huge losses. Today, many of these sites have re-emerged, or reinvented themselves, or are operating in different jurisdictions.

Despite its small beginnings and various hurdles along the way, online Poker continues to grow at a rapid pace.