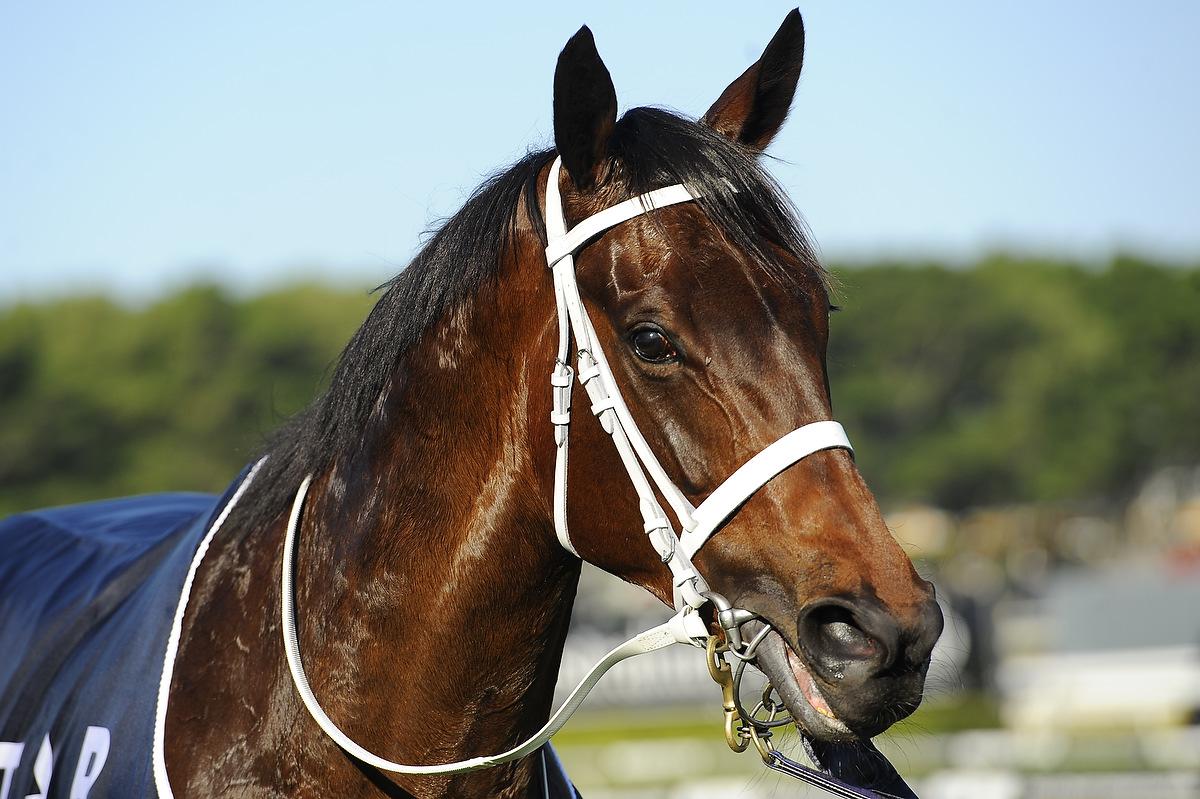 New Zealander fans of horse racing betting in know that there are racehorses, and then there are racehorses – and champion Australian thoroughbred Winx is one of the best of them. Foaled on 11 September 2011, she began her major winning streak in May 2015.

Let’s take a closer look at this famous horse named after a Las Vegas burlesque show and her spectacular racing career.

A Star Racehorse is Born

Winx’s story traces back to Australia-based Fairway Thoroughbreds. Her sire is Street Cry , an Irish-bred horse who made his name by winning 2002’s Dubai World Cup, and has since been used as a breeding stallion as far afield as Australasia and the USA.

Her dam, Vegas Showgirl, will be familiar to many punters in New Zealand, where she was known as a stakes winner before being bought as a broodmare by Fairway Thoroughbreds in 2008.

At 2013’s Magic Millions Gold Coast Sale, Magic Bloodstock Racing owners Peter and Patty Tighe formed a partnership with Debbie Kepitis and Richard Treweeke to buy Winx for AU$230 000. She was placed under the watchful eye of trainer Chris Waller.

The budding champion’s victorious two-year-old season set the tone for Winx’s three-year-old season, which is when she began to make a name for herself. In September 2014, she won over 1200 metres in the Group 2 Furious Stakes at Sydney’s Randwick Racecourse.

That early victory was followed by her placing second in the Flight Stakes and in the Tea Rose Stakes, and finishing unplaced in other races.

The joy of that victory was short-lived. She finished unplaced in the Vinery Stud Stakes after being stepped-up distance-wise, and she was beaten over 2400 metres in the Australian Oaks at Randwick Racecourse the following month.

This resulted in Winx being dropped in class when she ran in the Group 3 Sunshine Coast Guineas in May 2015. While her initial performance in that race did not inspire much confidence in her jockey, Larry Cassidy, she rallied, and went on to win by one and three-quarter lengths.

The Group 1 Queensland Oaks at Doomben Racecourse saw her win by three and a half lengths. It was in that race that Winx was the odds-on favourite in many NZ horse racing tips.

Winx’s four-year-old season was marked by victory after victory. The horse won the Group 2 Theo Marks Stakes over 1300 metres at Rosehill Racecourse, the Epsom Handicap over 1600 metres at Randwick Racecourse, and the renowned Cox Plate over 2040 metres at Moonee Valley Racecourse.

In 2016, the mare headed back to Randwick Racecourse, where she won the Group 2 Apollo Stakes over 1400 metres and the Chipping Norton Stakes over 1600 metres. Winx also won in the George Ryder Stakes, and the Doncaster Mile, and went on to be voted 2015/16’s Australian Horse of the Year.

Winx began her six-year-old season by winning the Group 2 Warwick Stakes on 19 August this year. She has won 18 races and almost AU$13 million in prize money. There is seemingly no stopping this racehorse. What a legend.