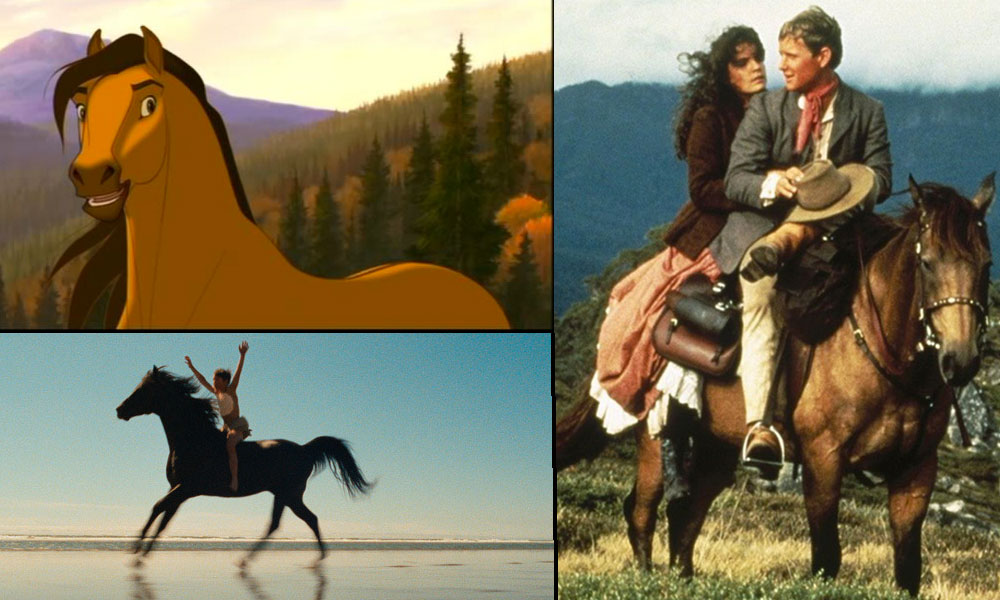 The 10 Best Movies about Horses Inspired by Actual Events

Horse racing fans, as well as those that just enjoy these magnificent beasts in terms of riding and such, can be driven crazy by the inaccuracies that abound in the films featuring them. You need to suspend reality, and go with the flow!

These movies may not be 100% factual, but they are entertaining and well produced, and have ended up here because of that. The stories they are based on are fascinating too, and I have been inspired to read up on the facts thanks to a film with more than one of the titles that have made this list.

This a Disney film that tells the tale of Lipizzaner stallions from the Spanish Riding School that were saved from the perils of Second World War thanks to the school’s director, Col. Alois Podhajsky, and an American general, George Patton.

This feel good story is about the race horse from New Zealand that dominated the world of Australian racing in the 1920s.

Punters who enjoy the sports betting NZ and the rest of the world offer hope to find this kind of winner every time they place a bet!

John Hurt plays Bob Champion, a steeplechase jockey diagnosed with testicular cancer at just 31. His recovery, and the fact that he went on to win the Grand National in 1981, makes for fantastic viewing.

This film is set in the Depression era, in Atlantic City, and tells the story of a runaway who manages to get the job of a high-diving act featuring herself and a horse. 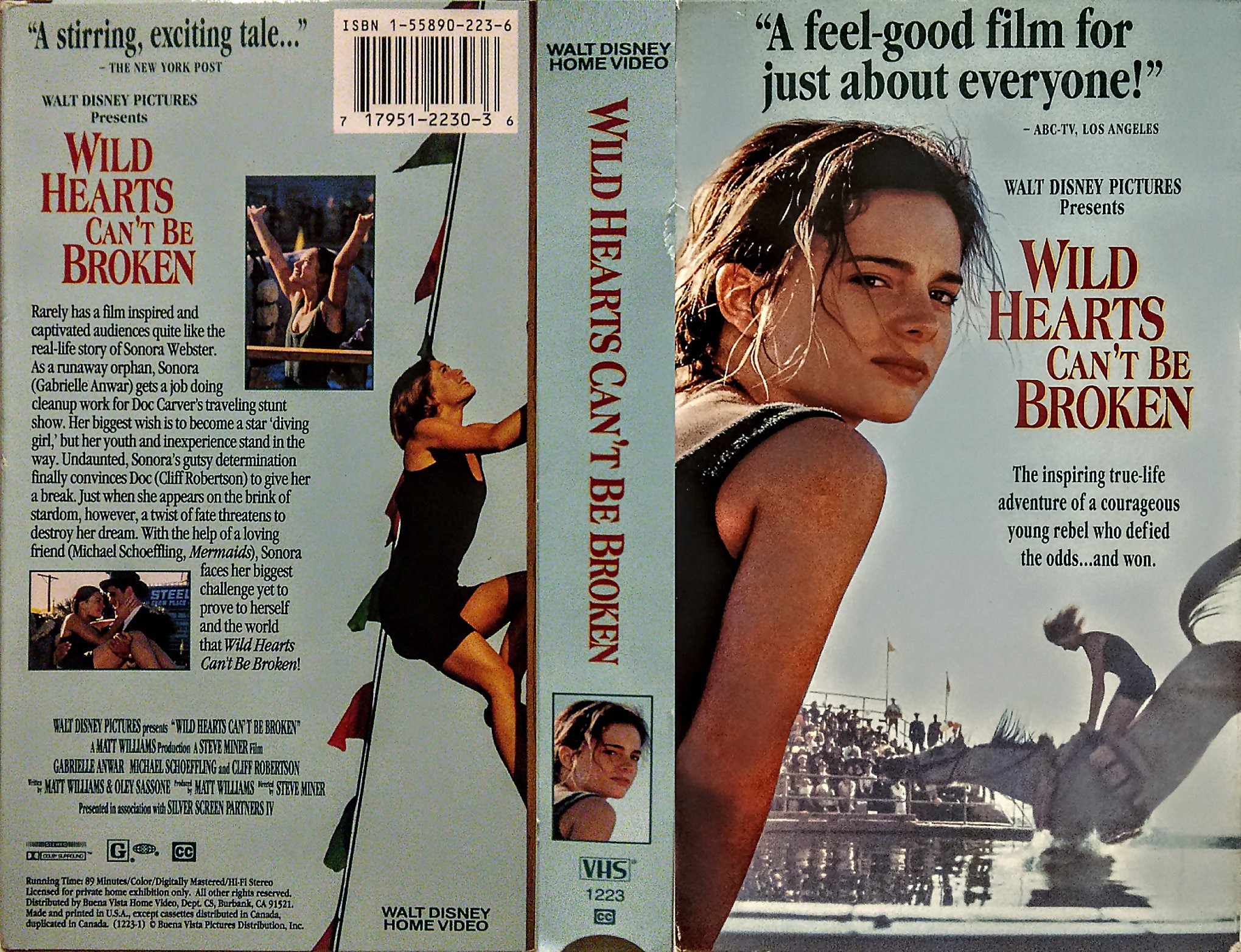 The film, although based on real events, has a plot that is complete fiction. The Irish racehorse Shergar was abducted by the IRA in 1983, and the film imagines the horse’s rescue by an orphaned boy.

This blockbuster is another feel-good film set in the Depression era. A tiny thoroughbred and a feisty jockey manage to lift an entire country’s spirit by succeeding despite how high the odds are stacked against them.

A cavalry dispatch rider is brought low enough to have to perform in Buffalo Bill’s Wild West Show, but his reputation for long-distance riding garners him an invitation from a sheik to compete in the Ocean of Fire, a 3 000 mile race over the Arabian Desert.

A young girl is the reason a race horse with a broken leg gets rescued and rehabilitated.

This film tells the story of the too-short life of one of the best fillies in the history of Thoroughbred racing.

Ruffian waged a battle for equality at a time when this issue, along with women’s rights, were hot topics, and the parallels are explored in the movie.

This film chronicles the journey of Penny Chenery Tweedy, who takes her father’s racing stables over and manages, along with the assistance of a veteran trainer, Lucien Laurin, to furnish the world of racing with an animal that went on to win the Triple Crown.